NFT’s available for purchase on OpenSea

A Meta Art project where the focus is placed on the philosophy of art rather than the subject matter.

We are living in the age of social media giants, a completely new environment where the rules are being re-written, a world where the traditional distinctions between work and play are being blurred. A regime of interaction where proliferation, amateurization, networking and the dissolution of the art object itself take front and centre stage. And what follows is a paradigm shift; 2.8 million people all looking and interacting with a picture of a cucumber on Instagram (#cucumber).

RGBJPEG is an Instagram account that seeks to explore and understand the logic behind these networked “artworks”. By placing the artistic process and philosophy of art over the subject matter, it becomes  “meta art”, a phenomenon that refers to any art that is self-referential, selfconscious or self-parodying. Known for its level of abstraction that transgresses limits of traditional aesthetics, the micro meta art narratives replace the grand narratives of the postmodern condition, opening up the doors to self-referential aspects of artistic creation. 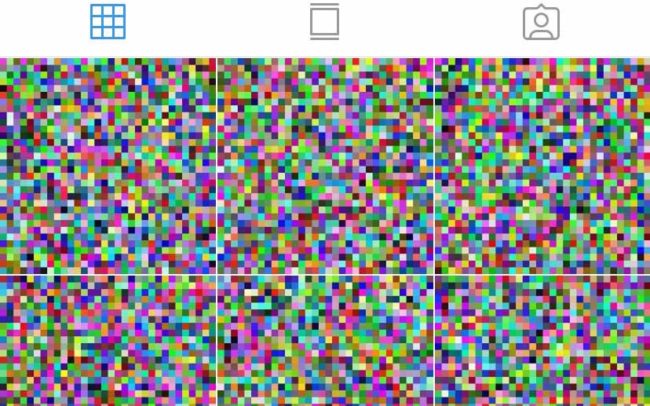 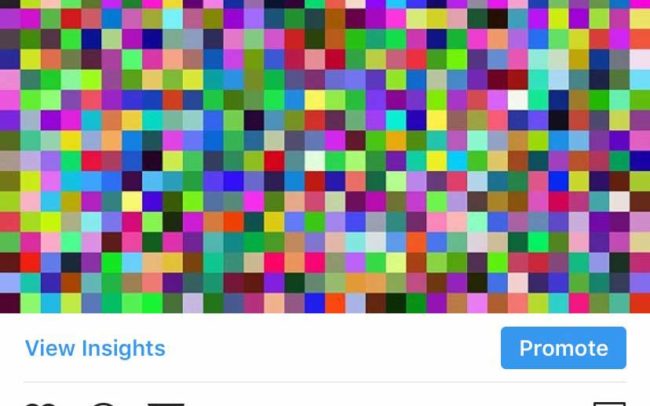 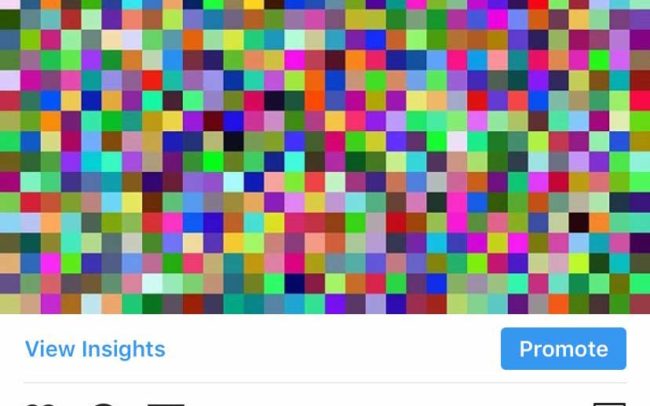 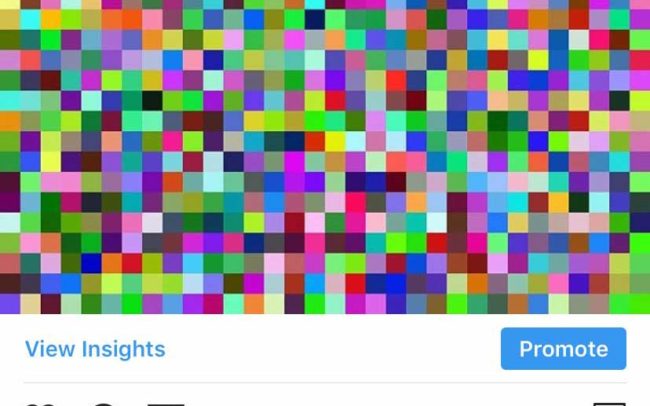 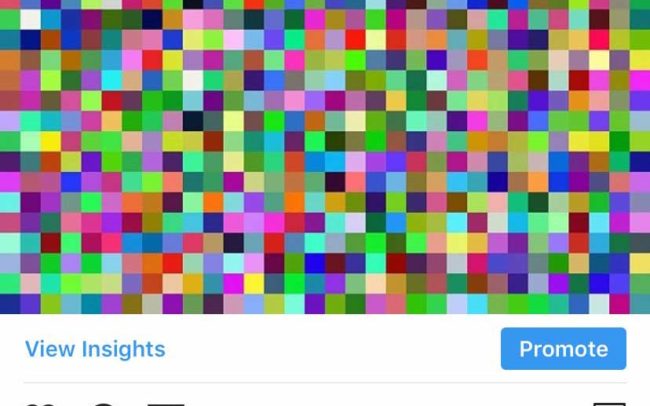